As many of you are aware, on Wednesday, March 14, 2018 student leaders across MCPS high schools have planned a demonstration in support of increased gun control legislation and to honor the 17 students killed in the Parkland shooting. At Richard Montgomery, we want to support the academic and social emotional needs of our students while maintaining a safe and orderly learning environment for all. We respect and support the right of our students to advocate for causes that are important to them. To this end, I have been in close conversation with our student leaders about their plans for the national demonstration on March 14, 2018. Knowing they would want to participate in this nation-wide event, two weeks ago I offered them the opportunity to do so in a school-wide structured way, so as not to interrupt instruction or cause a large number of student absences. Initially, this idea was well received and we had an agreed upon plan which was to take place on campus. However, since that time, our student leaders have joined with students across the county to be a part of the #mocoforguncontrol demonstration on March 14. This event calls for students across all the high schools to meet before school and head down to Washington, DC to be a part of the larger, regional demonstration. Student leadership informed me that their plan is to gather before school at our flag pole on the Fleet Street side of the building and then proceed in an orderly fashion down Fleet Street before using the crosswalk to proceed right on Monroe Street. They will walk along Monroe until they access the Metro pedestrian bridge, where they will pass over Route 355 before entering the Rockville Metro station. They will join with students from around the DMV in Washington and proceed to the White House. I am in communication with Rockville City police and MCPS to replicate our safety plan we implemented for the smaller walkout on February 21, 2018.

As opposed to other student demonstrations that we have seen at RM recently, students will never actually enter the building and therefore, will not actually “walk-out” of school or any class. Any student who is not present in school first period and throughout the day will be marked as absent. Like any other school day, students absent on this day will be unexcused unless they submit a note from a parent with an authorized MCPS reason.

We know that some students may decide to leave campus to participate in the march in Washington, D.C. We ask that you speak with your child to let them know that if they leave the school building or walk out of class outside of the designated time, it will be considered an unexcused absence. Information about the impact of an unexcused absence can be found in A Guide to Students Rights and Responsibilities.

We understand that students feel very strongly, as do we, about school safety. We are committed to working together to provide them with opportunities to express their opinions in a safe environment.


Vince spent the day on Wed going downtown to advocate for stricter gun control.   I made sure he turned on his location on his phone, that he had a fully charged portable charger, and that he wore a jacket.  I told him I would pay for his lunch at Shake Shack.  I suggested that he not wear a brand new pair of shoes on the day that he’d probably walk about four miles.  He ignored that final shoe suggestion.  He sent me the following photos: the Metro: 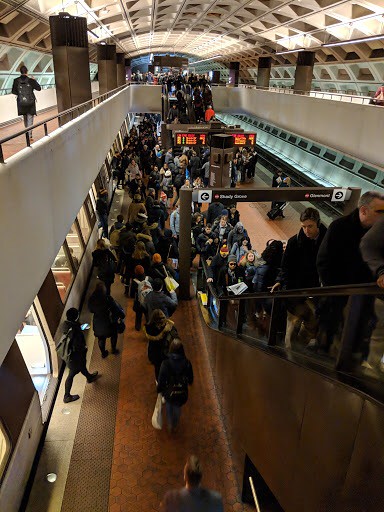 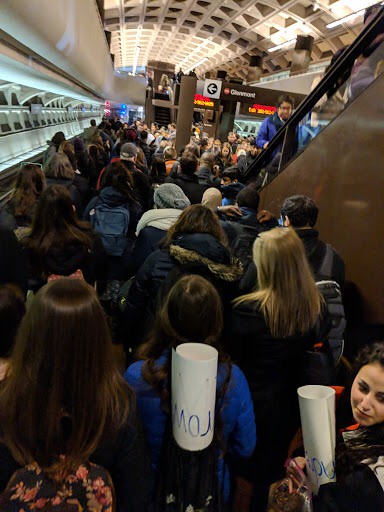 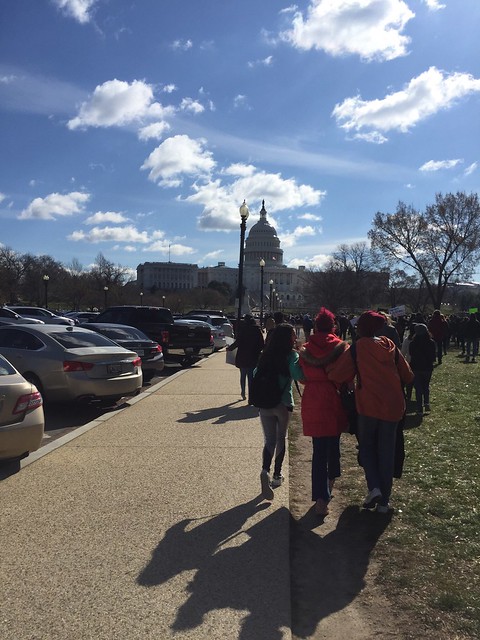 Lunch at the Shake Shack. 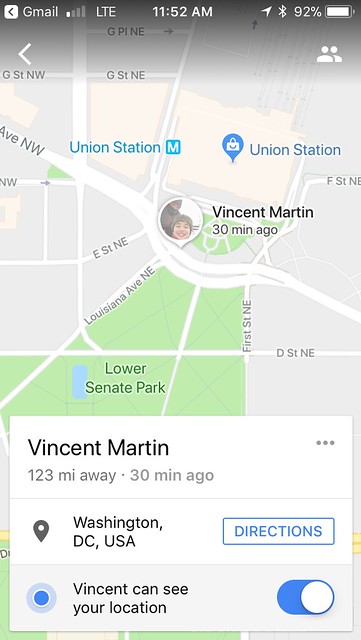 My friend, Kate, texted me this photo of Vince on MSNBC. 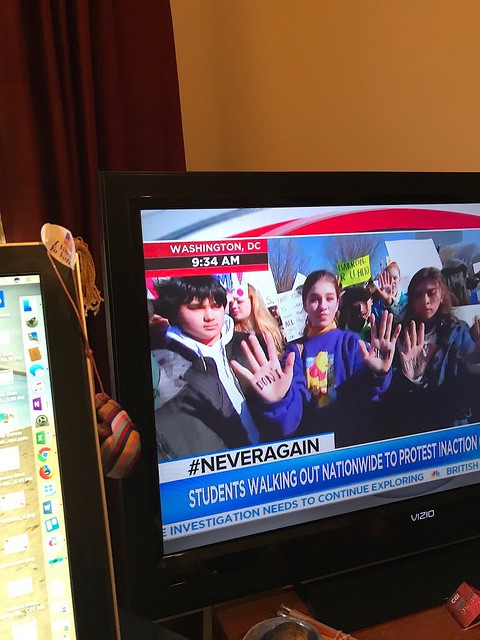 Here’s a link to the MSNBC clip that doesn’t show Vince, but gives a shout out to RM.  And he did make the video on the Washington Post.  He’s in the first few seconds.  He came home all hoarse and tired and said that it was totally worth it.  I spent the day in Philly visiting Vidya who is going home today, Vidya seemed the strongest I’ve seen him since his stroke.  I was getting all these texts about the protests as I was driving up and then when I saw Vidya, I breathlessly showed him all the photos of Vince – he knew about the walkout today – and Vidya mouthed and whispered the phrase (which took me a few seconds to decipher, I’m out of practice with Vidya-speak although he is getting better and better with speech) – “you must be very proud of him” and though I had mostly been slightly worried all morning and fretting about his safety I smiled at Vidya and said that, yes, I was.

One thought on “Student walk out!”