I got a new work computer shipped to me this week.  The old one I had gave me the blue screen of death every two weeks or so (which annoyed me) and also rattled terribly (which annoyed Jeremy).  Every night we went to sleep with the gentle grrp, grrp, whirrshlip of the fan in my old computer and Jeremy would bug me to turn off the laptop but I told him that if I turned it off 1) I wouldn’t get updates that push out at midnight and which those nights exactly were were generally unpredictable because we get 10,000 emails about software pushes that constantly change dates and so it was easier to leave it on all the time, 2) it would take me 20 minutes to log in in the morning because it was so old and creaky and needed a long warm up and 3) if I turned it off, I didn’t have full confidence it would turn on in the morning and so the rattling comforted me because it told me that it was still alive.  This was a sticking point in the marriage.  But now it is solved.  Thank you, thank you for the quietness that is our bedroom and home office. 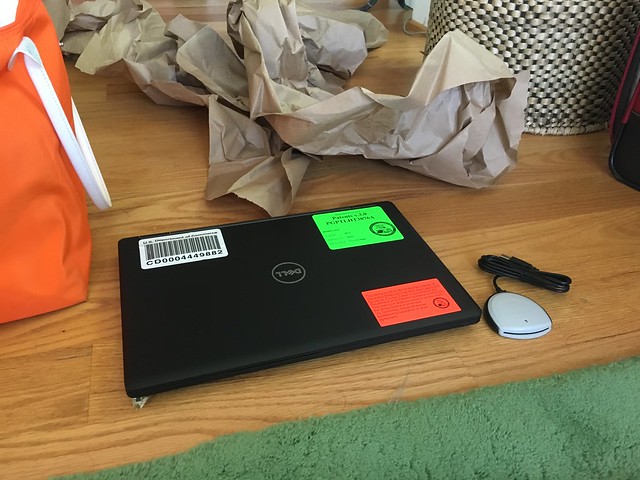 Some photos from Jeremy’s work last week featuring the biking aspect of it: 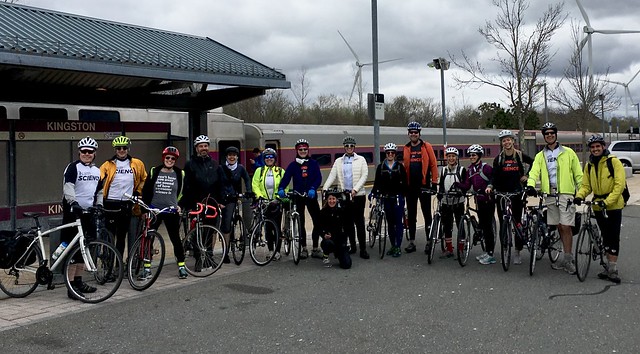 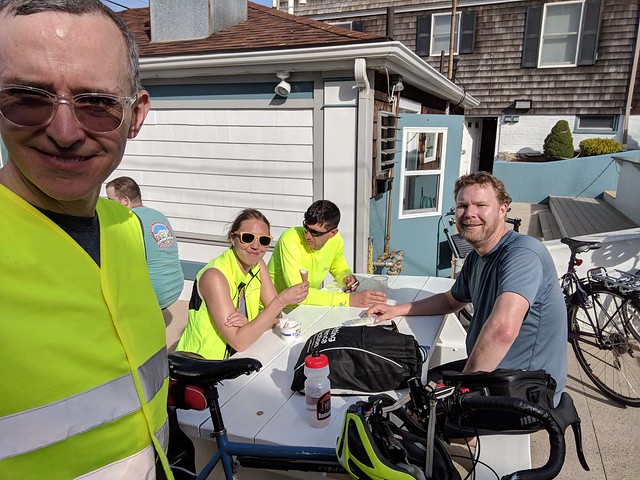 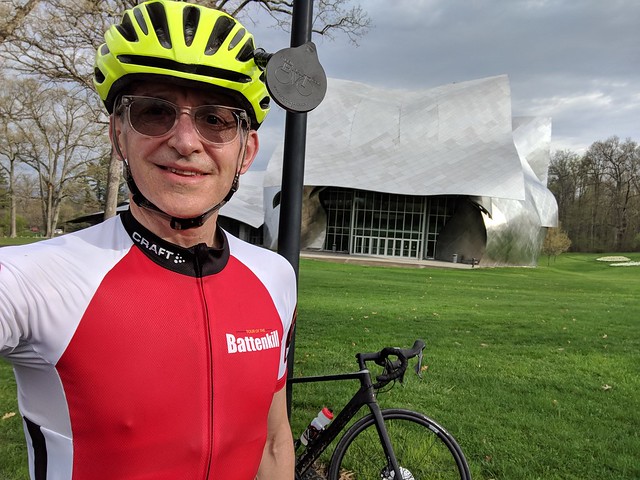 Now we are all home.