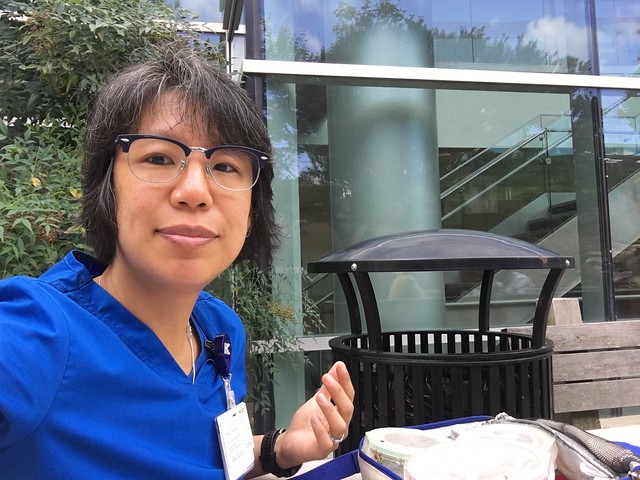 I made it through the first week on the unit.  It’s been crazy, but not at a level that was entirely unexpected by me.  I work on a standard med/surg floor.  I’ll tell you that no one says that they want to work on a med/surg floor out of nursing school.  The go getters want to work on an ICU floor, the people who love babies clamor for L&D (labor and delivery) or M&B (mother and baby), a whole ‘nuther subset want to work with kids.  All of these specialties would have probably meant that I would have had to work a rotating shift – half days and half nights, something I didn’t think I could physically do and keep my mental sanity and not yell at my family members (it’s a shame to spend all your niceness efforts (because nice takes work) on strangers and then have only not-so-nice left for your family which I know would happen if I worked nights).  A med/surg floor contains the scut work of the hospital, the census is high, the turnover of patients is quick and everyone needs something, usually all at once.  Even though no one says they want to work on this type of floor, everyone acknowledges that you get to see it all.  It used to be that all new nurses should start on a floor like this, but that is no longer the case.  Let’s see – the first week: an overdosed psych patient, young patient with acute kidney failure, cancer patients in for a lumpectomy or for symptomatic treatment, diverticulitis flare up with abscess,  alcoholic with ascites, outpatient surgery patients who ended up needing a bit more monitoring before they headed home, pelvic inflammatory disease, a burst appendix, diabetic whose toes were falling off one by one and I know I’m forgetting a bunch.  It’s a vast overview of what goes on with people day in and day out.  Most patients can talk to you, most patients can make it to the bathroom on their own.  Nursing is an apprenticeship and my mentor has been a nurse for 20 years, she’s been on the unit for a decade.  She’s great. We are not, at first glance, an obvious pairing, but I think we work well together which is a good think since I’ve spent more time awake with her in the past 4 days than I have with anyone else.  About 4 hours into my first shift (which really was crazy since they were short staffed), she looked at me and said – I think you’re going to make it.  Not that I thought I wasn’t going to make it, but I laughed said – you’ve known me for only 4 hours, you can’t tell.  She said – oh I’ve trained people where I think – you are going to be fired before you’ll be able to help us out.

Narcotics are carefully counted all the time, everyday, every shift.  All the meds (not just the super addictive ones) are kept in a computerized cabinet/bin system that not only helps you not give the wrong meds out, but also keeps tracks of how many oxycontin pills are in the drawer. Each time you take meds out of the bin, you have to log in with your ID and fingerprint and give the computer a count of how many are in the bin, if the count doesn’t match then I think the whole thing freezes and then they have to track down the errant pills. If you take a narcotic out of the bin, but then the patient refuses the pill, then you have to return the pill back to the robotic cabinet.  But you can’t just return it under your login, you have to get another nurse to witness that you put it back with their logon & fingerprint.  There is med diversion (a fancy way of saying that staff steal oxy all the time) and they tell you at that the system can detect if you are deviating from the standard levels of taking out/returning rate on your unit.

I pride myself in being able to fix plumbing problems, but I think I need to call in a professional.  Our washer is not draining well and ends up back filling into the utility sink.  I tried snaking it tonight, but it didn’t work – I actually think I made it worse.  Boo. 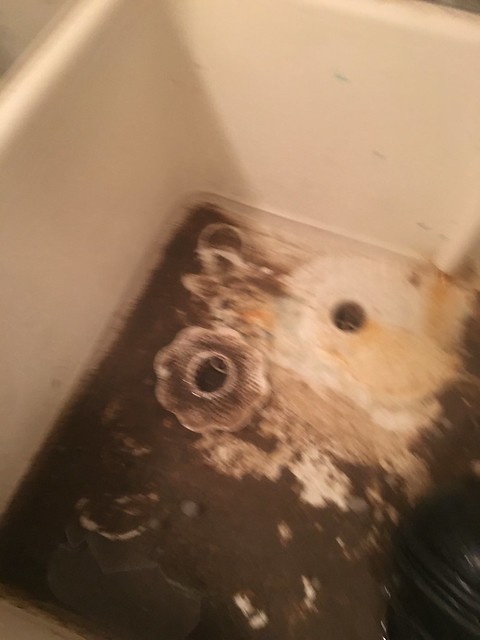 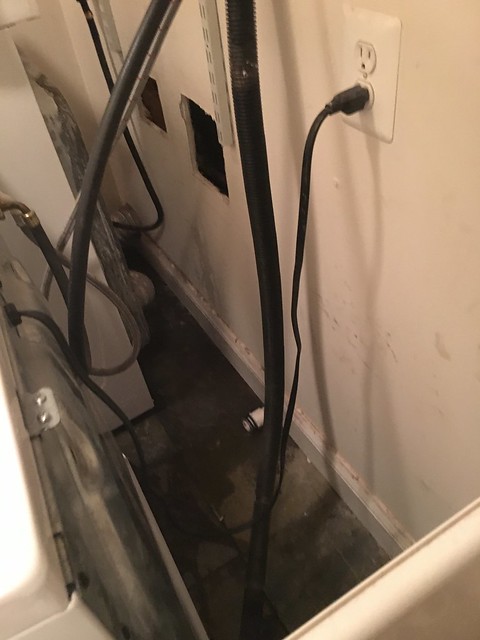 One thought on “First week, narcotics, backed up washer.”