I’m having scheduling issues.  Like – am I going to be at the hospital on Sunday this weekend?  Or Labor day? Or even Wed?  I have no idea.  The Sept schedule isn’t released even now – the 28th of August.  I’m hoping this isn’t how it really is for the foreseeable future.  I’m really hoping that this is because I’m still following someone around and she is very laissez faire regarding her schedule and she doesn’t tell me what she wrote down in July for September  (she’s asks me when we are meeting again next – I’m like Thurs!  I’m seeing you Thurs!  and then she’s like – really? I wondered why I asked to do that…)  This is presenting problems as our 20th wedding anniversary is tomorrow, Jeremy is turning 50 next week, various people have birthday parties in NYC or even just in DC and I can’t make arrangements or say yes or send regrets for anything.  We were suppose to go away for a few days for our anniversary – our caregivers are all encouraging us to go somewhere and do something, but I can’t figure out when I have three days off in a row in either Sept or October.  Jeremy is slightly grumpy that I haven’t pulled something together for his birthday – is it OK to arrange for a party when I can’t attend?  That seems silly, right?

I auditioned this dog “Moose” to be a member of the household.  I do like Moose, but I think he’s destined for another family.  Poor guy, he’s getting neutered this week. 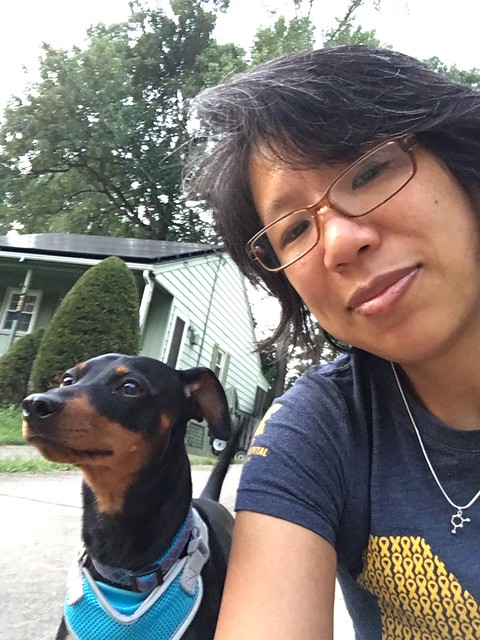 Another reason, besides the birthday party snafu/gridlock/impasse/standstill, that Jeremy is grumpy is because his bike broke earlier this week and he’s been unable to bicycle anywhere.  I’ve been spending time commiserating with him and taking photos of small round parts he can send to the manufacturer for advice / replacement parts. 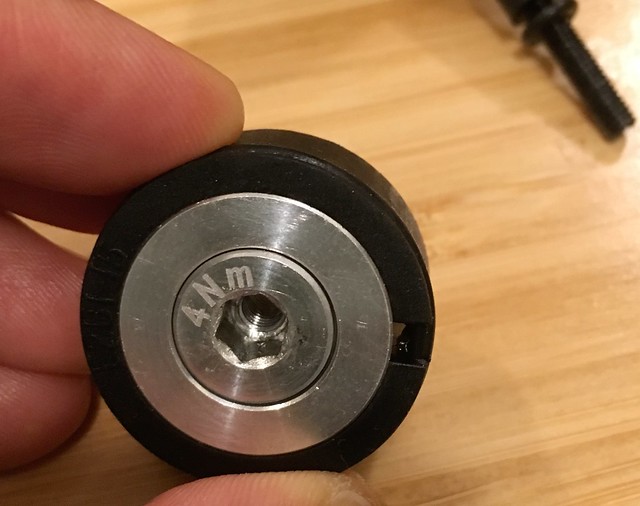 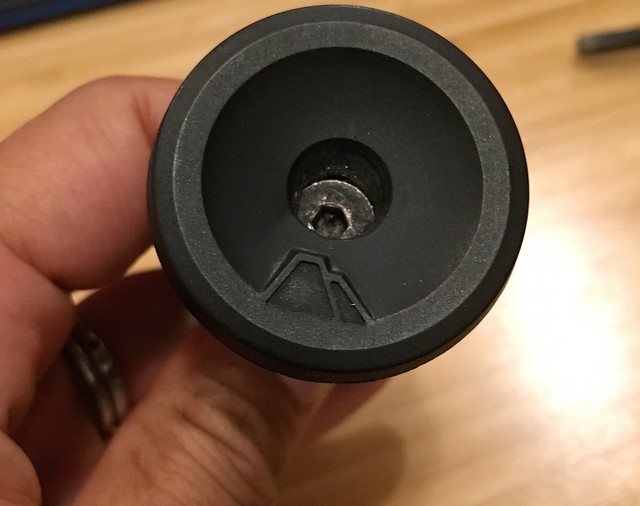 I like this particular pair of spotted/dotted socks for Edda.  At the end of the day it seems like she has some weird dermatological ailment. 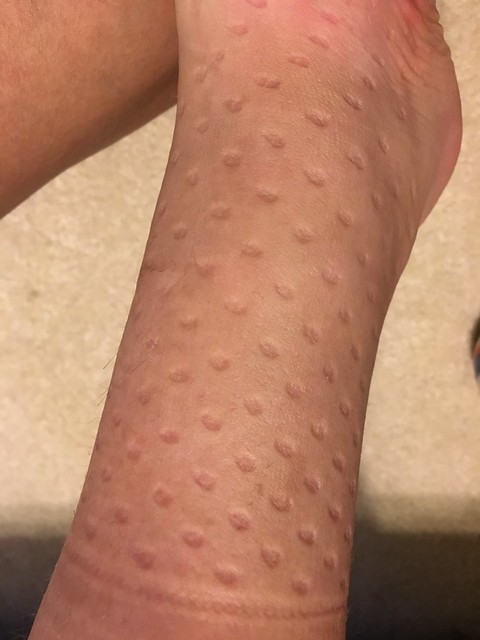 Vince joined the rock climbing gym today (it’s right across the street from his high school).  I’m hoping this means I’ll have a climbing partner. 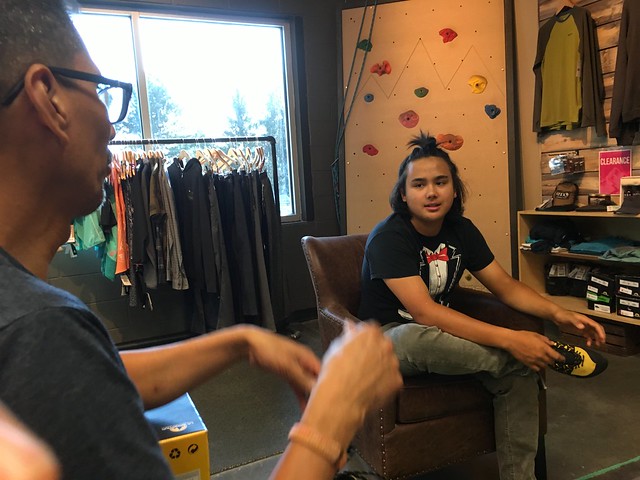 Edda had a good time watching Vince try on some climbing shoes. 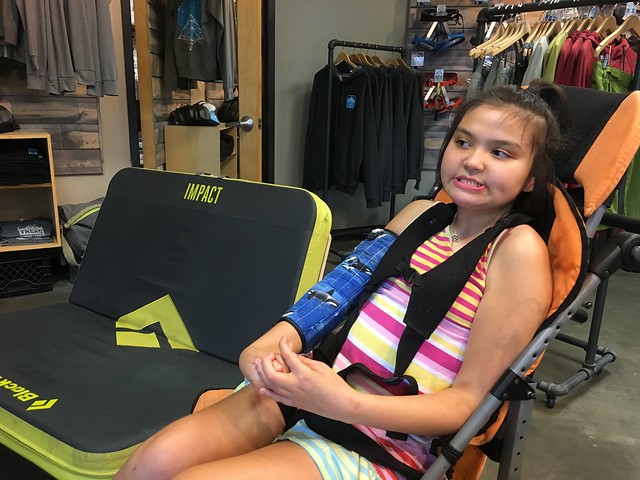