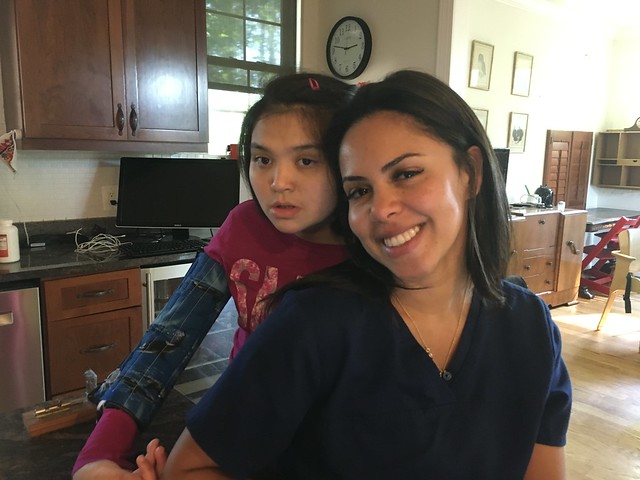 Since my schedule at the hospital is still unpredictable – I didn’t know I wasn’t working this weekend until 4 days ago and by then we had arranged for Eliana to work today because Jeremy wanted to do a bike race in Virginia.  And then I didn’t want to cancel Eliana’s hours, so she was by most of today to hang out with Edda.  Because she was here, I got to go for a run, grocery shop and really declutter the house.   Thank goodness.  The house was really getting to be embarrassingly disgusting.

Jeremy actually left Saturday night to a hotel about 2 hours away.  The race started at 8 am today Sunday – the Alpine Gran Fondo.  He was excited.  He was optimistic.  Trying to get into the top 10% overall, which he thought was doable.  He had a fast friend that he had kind of arranged to ride with, the weather was going to be great. 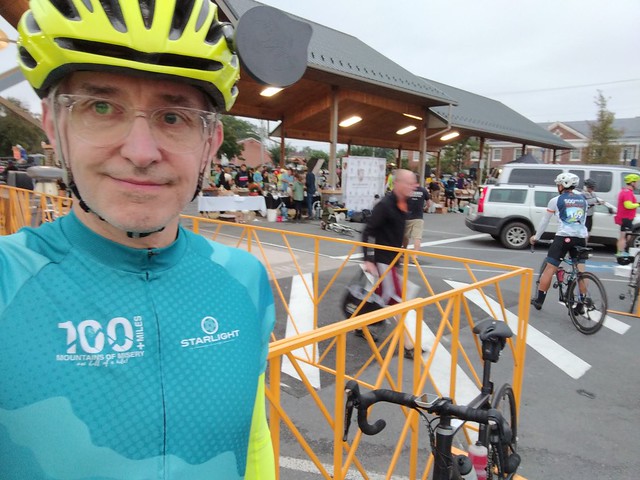 He rode almost 7 hours.  In this type of race, they count only the uphill parts of the course.  At the very start of the race, his bike computer suddenly died (and then tried to come back to life, but got stuck in an unending reboot loop) which was unfortunate, because although he managed to turn on Strava on his phone to record the race, his bike computer is connected to a power meter on his bike, but the phone is not – so he lost all the power information that he usually has and he didn’t find his fast friend and he did the whole 110 miles by feel which is not something he usually does.  So, he feels like it was a good ride under the circumstances.  He thought he could have done better, but it’s hard for him to day because he has no data to compare to his other rides. 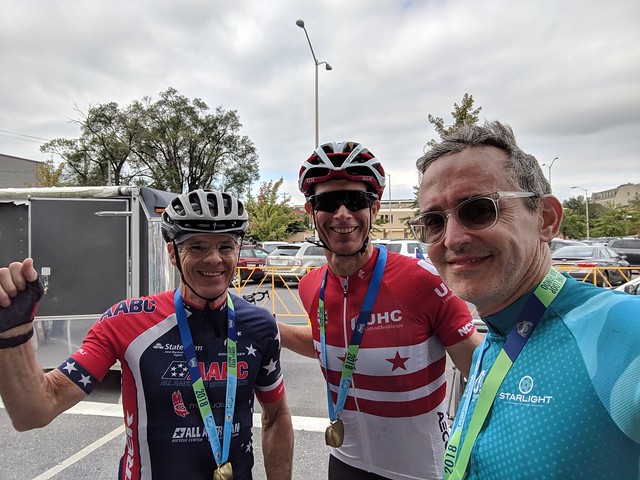 Molly (and her mom Lauren) came over in the afternoon for a bit. 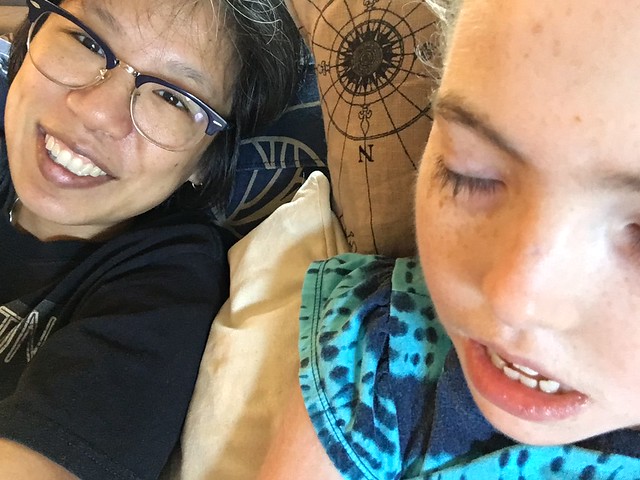 Rory too.  He knows more Chinese than I do. 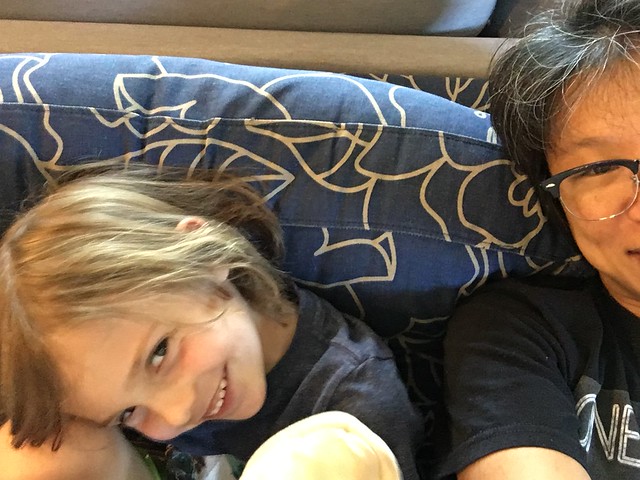