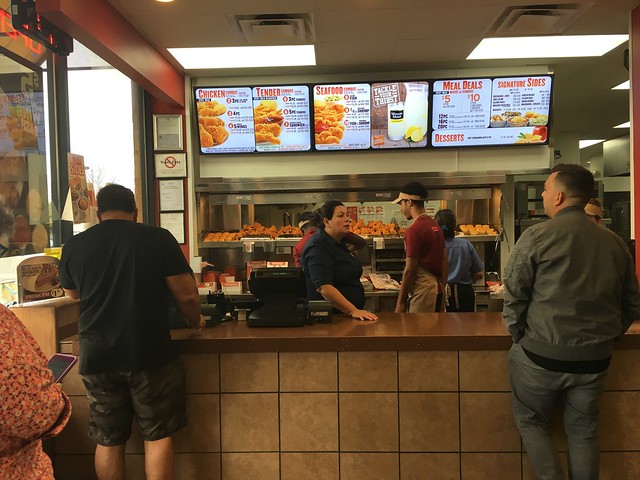 One of the reasons I took on the nursing job (there are many) now is because I sensed that my marriage needed a rebalancing.  It’s hard to explain, but I think that marriage is all about power, who is basically “more important”.  It doesn’t really matter what the outside world thinks – it’s not really about status outside the marriage, it’s how power is managed within the relationship.  Maybe I shouldn’t generalize.  Maybe I should just say this about my own marriage.  It’s not at all that we were ever in a rocky place or even slightly unhappy place, it’s just nice to take turns who is generally accommodating and who needs the accommodation.  We’ve done this back and forth – let’s see a bunch of times already:

Moving to San Jose 1996: Doris
Moving to Austin 1999: Jeremy
Moving to Taiwan/NY/Singapore/NY 2002: Jeremy
Moving to MD 2007/getting jobs in DC: Doris
Working from home for Doris 2010: Jeremy
Getting the nursing job 2018: Doris
(maybe Jeremy would disagree with this list.  lol.)

I, for many years, had done most of the accommodating.  Since I worked from home, I did all the appointments, the house repairs, the kids shuttling/scheduling and Jeremy knew that I would take care of it.  Not that, at moments, I didn’t yell at him for not doing his “share”, but it was so much easier for me to take care of this than for him.  (I would, about once a year, get resentful for going to all the dr. appointments and make him promise take off a whole morning to do a dental appointment or something and then in the morning tell him to forget about it and I would go ahead and take the kid/kids).  When the 2016 election rolled around, I could see that Jeremy was prepping to try to get a job within the (Clinton) administration and that would require hours and hours of time away from us, but when it turned out that wasn’t going to happen – I basically decided it was time for me to be accommodated in the marriage – at least until it is possible to get an pro-environmentalist in the WH (soon, right?  fingers crossed).  So Jeremy is doing the dental appointments, the early half-day pick ups, the IEP meeting, the emails to Edda’s new team at school and this weekend, he’s taking Vince and various Boy Scouts on a 2-day hike/backpacking trip. 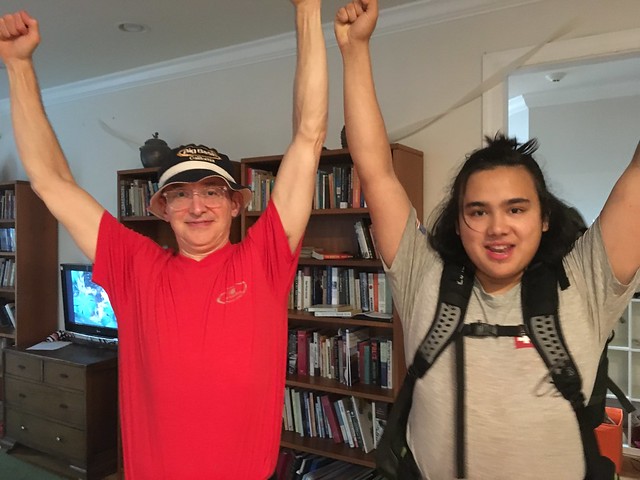 Everyone was grumpy today when I came home at 5 pm.  Jeremy had picked up Edda early from aftercare – so he left work at 3pm to make the 4pm pickup time.  Jeremy hadn’t eaten and was starved.  This weekend backpacking trip was haphazardly organized because Jeremy didn’t know he was leading it until Tuesday night and then he was mad that he was going to have to give up not only a good biking weekend, but also a weekend with me where I wasn’t going to be working at the hospital.  Vince was mad because it’s mid-terms now and he’s worried about some grade and because he’s worried, he broke our cardinal “no-work-on-Friday” rule and did homework on Friday afternoon instead of going out with friends or taking a nap.  At 5pm, the boy scouts still needed some rations for the trip and we needed dinner. 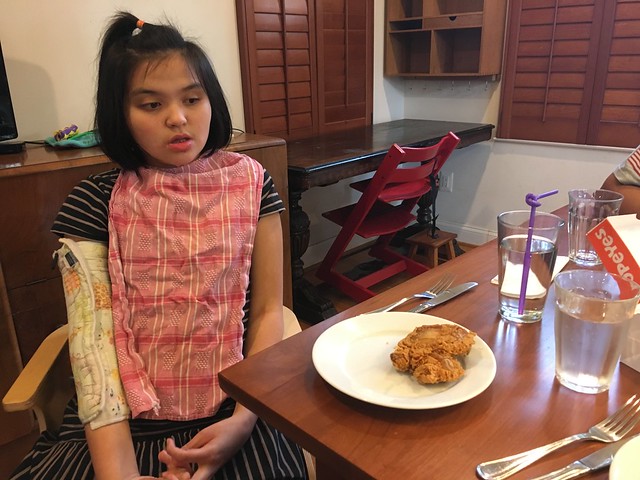 Jeremy seemed frazzled and I asked if I should take Vince grocery shopping and he said – yeah, and can you pick up dinner too?  Maybe Popeye’s?  So Vince went and bought some Hungry Man soups while I waited in line for fried chicken.  When Vince and I pulled into the driveway, Vince was like – I see Dad in the doorway waiting for the chicken.  I said – dad?  you mean max, right?  Vince said – nope, Dad is totally waiting in the doorway for the chicken.  We had fried chicken for dinner (Jeremy said, I feel much better now), I gave the boys a quick hug and kisses and now it’s just me and Edda at home. 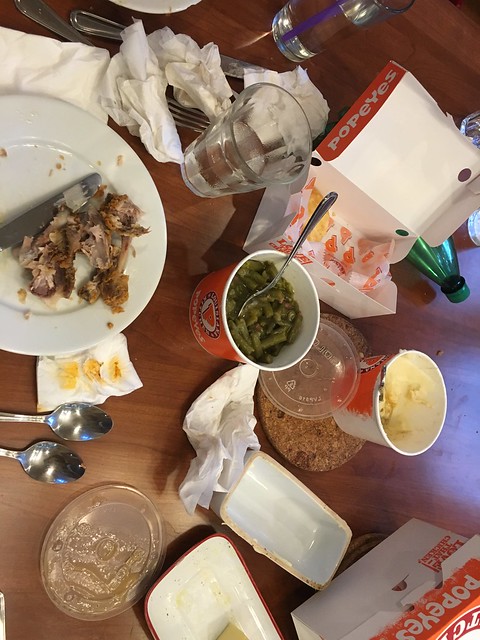