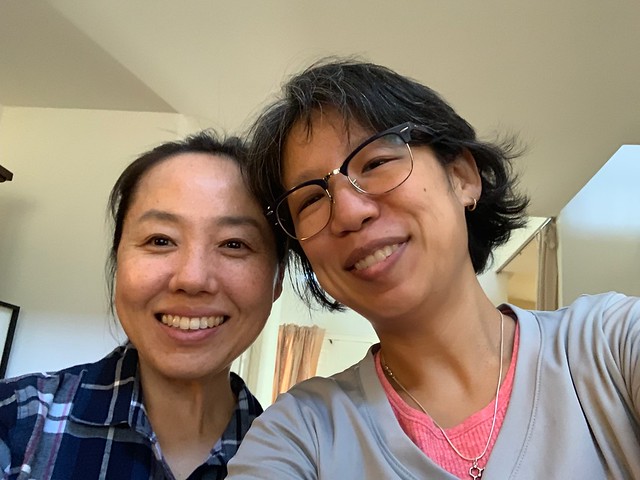 Took a few hours off of work to manage a logistical thing-y for a Twenty One Pilots concert.  Ben and Vince went to see them Jan 2017 and Vince wanted to go again to see them.  Thank goodness they are playing downtown and not 3 hours away like last time.  I got Vince after school and then drove north to pick up Ben, then back south to Jeremy’s office.  We found a parking spot right in front of Jeremy’s building and walked to Shake Shack for dinner. 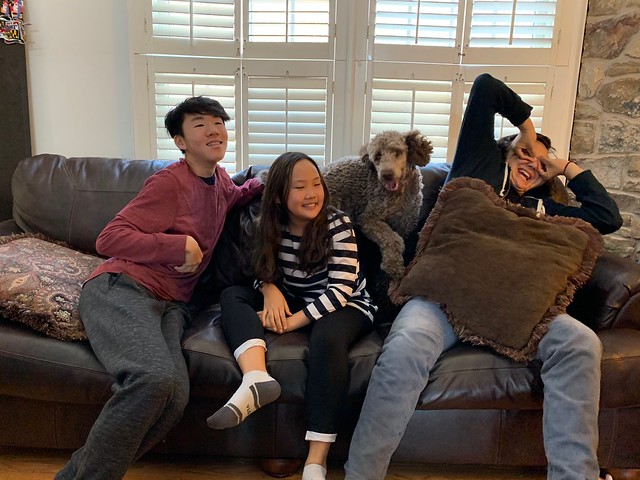 Then the boys took the metro to Galleryplace, I took the Metro back to Rockville where Jeremy had left the van in the lot in the morning and Jeremy went back to work to revise a report that needs revising.  He’ll pick up the kids in front of the Portrait Gallery after the concert.

Jeremy won 2nd funniest costume at his work Halloween party.  Although he feels like he doesn’t deserve it because he was basically told to dress up like Waluigi and all he did was buy a purple shirt and hat (he borrowed Vince’s overalls and the Halloween mastermind gave him his mustache).  He thinks he won because all of his coworkers are like 22 years old and were genuinely surprised that Jeremy would dress up in this get up.  Jeremy is actually a pretty good sport and goofy guy hidden underneath a layer of kind of seriousness. 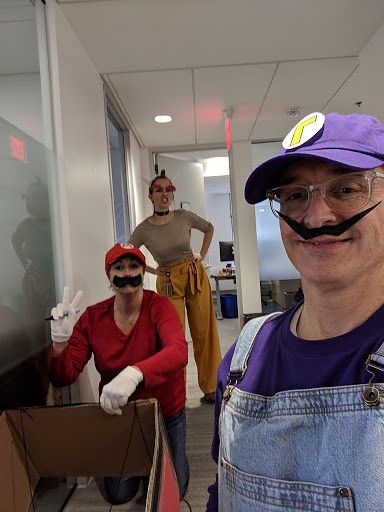 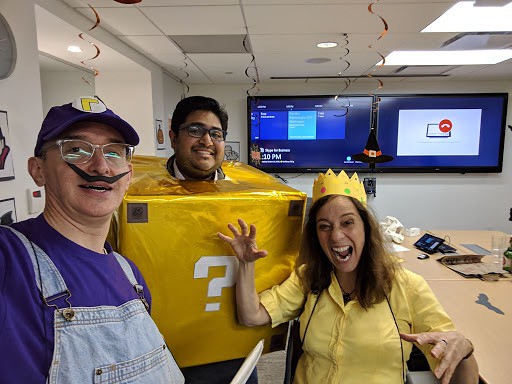 The scene from the concert! 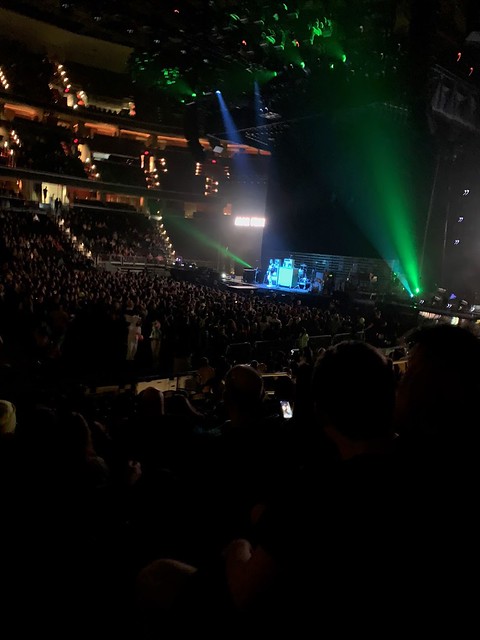