I got cancelled from my shift today – I did not have the same thrilled feeling that I had the last time I got cancelled, mainly because I had invested some emotional energy into prepping for today, so to not do it meant that I had wasted that energy on nothing.

I did many things in lieu of my shift.  Ning, Noah and I went on a walk in the neighborhood and chatted with some pals who were out and about.  Then I went for a mid-day run.  I also put in a few hours of work.  Then, I went to visit Bette at Suburban Hospital, she had back surgery yesterday and I was worried about her given the report I heard from Gene yesterday, but when I walked into the room, she had already made her way to the bathroom and back and seemed in good spirits.  I wasn’t there more than 15-20 minutes before the rest of the crew showed up – Christine, Eric, Jane and Gene.  So we partied for an hour or so watching PT come in and take Bette for a walk and chatted.  No photos of Bette since maybe it’s no fair to take photos of people in hospital gowns?  I dunno. 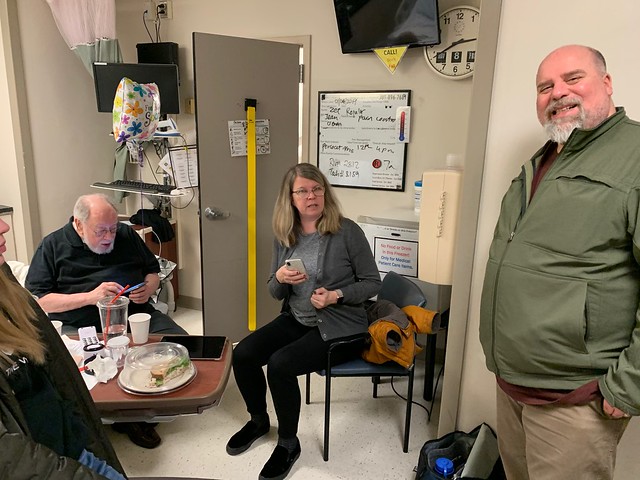 Came home to find Vince prepping for tonight’s Magic the Gathering gathering.  I helped him sleeve some cards. 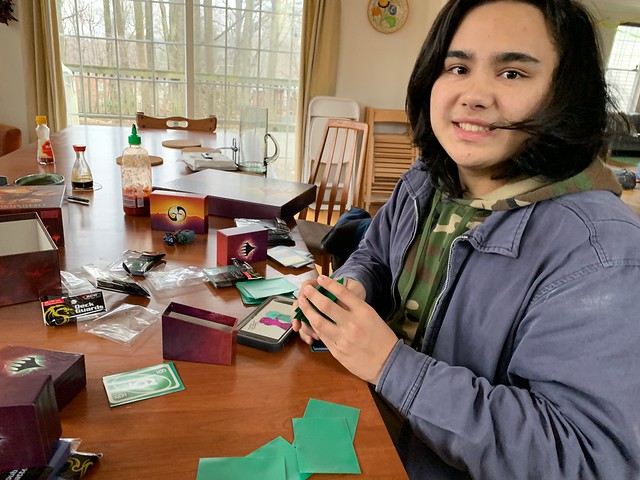 Then to my parents’ house for Friday night dinner.  <3 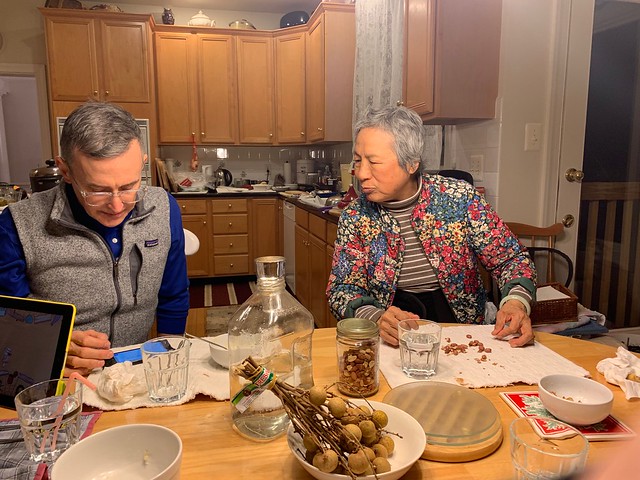