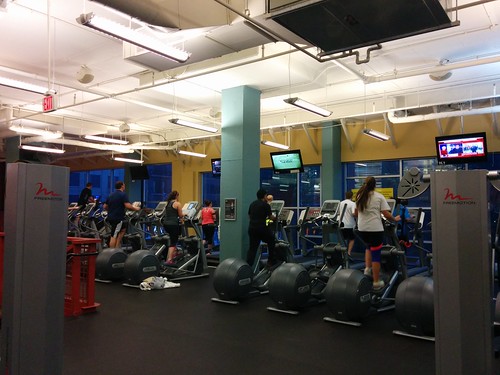 It’s freezing here.  I know, it’s freezing almost everywhere in the country.  Lots of indoor treadmill running where I’m hoping for a few days of above freezing temps to melt the ice so I can head outside again. At least I have lots of company these first few weeks of January.

Hooray!  Edda’s wheelchair got new brakes today.  That only took three months or so.  We are still missing some arm straps and a bolt for a swivel brace that locks the frame in place, but it’s usable on the bus.  I hate this new wheelchair design, it drives me bonkers.

Jeremy took me out for empanadas tonight – a place in Bethesda.  We usually avoid having dates in Bethesda because, in the past, whenever we go to Bethesda on a date, something goes wrong and we end up getting mad at each other.  But this date went well despite the choice of location.

We saw a Swedish movie – Force Majeure, a dark comedy about marriage.  Jeremy found it much funnier than I thought he would.  He can be particular about movies.  So much so that I will go to a movie myself without even thinking of inviting him.  Perhaps it was the two beers he had during the movie that helped him enjoy it.