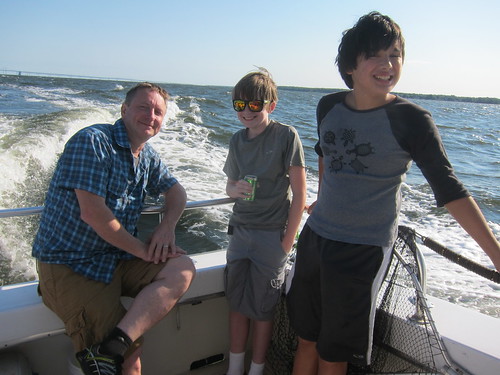 On Thursday, the boys had chartered a boat to go fishing on the Chesapeake.  Everyone dreamed of catching rockfish and eating it at the BBQ we were going to host the next night.  By now, the group of 5 boys expanded to 7 and they all headed out of Rockville at 4 am to make the 6:30 am launch time.  By 8:30 am, I got a text from Jeremy telling me that the trip was a bust.  The day was beautiful, but the swells were really high and that meant that there were a lot of queasy people on the boat.  And to make matters even worse, they could see all the fish on the radar, but no fish were biting!  They didn’t catch a single fish.  They decided to cut their losses and head back to shore early empty handed. 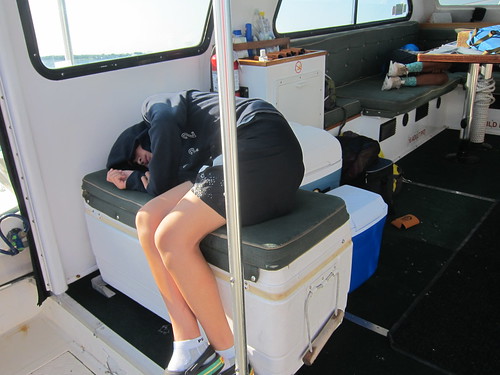 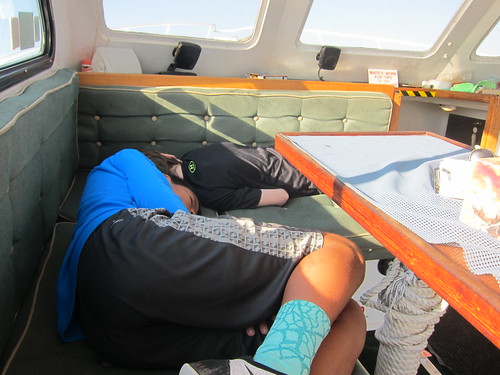 When Jeremy got home, he lamented to me that he thought it had all been his fault.  He told me that after the boat launched from dock, one of the boys saw a sign that indicated that bananas were not allowed on the boat.  They boy asked the captain what the deal was with bananas and the captain said it was really, really bad luck for any bananas to be on board.  Jeremy then realized there was a single banana hidden in the bags of snacks/lunches/etc.  What was he going to do?  Was he going to own up to having a banana?  Do you throw it overboard?  He decided to keep quiet about it.  But that banana did work its bad luck into the trip…  At the closing dinner with all the families, he told the banana story and we did some research that indicated if the banana had been thrown overboard, their luck would have turned around.  Oh well. 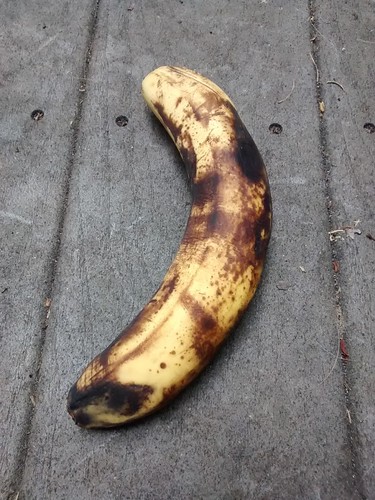 Jeremy is relieved to be going back to work.  Wrangling boys as a camp counselor is hard work.  We use a texting program that will not only give you texts on your phone, but it’ll also send the texts to your computer.  Here’s what Jeremy’s evening texting looked like during the camp week: 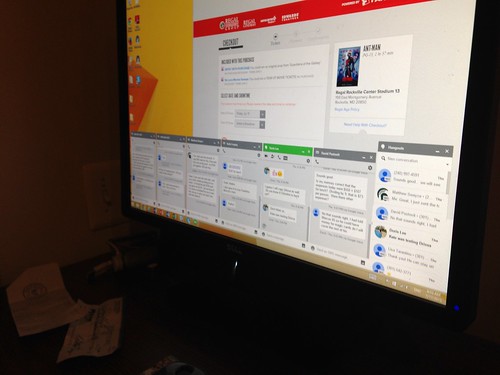