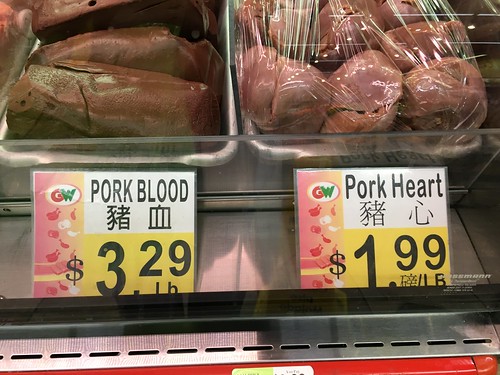 I’ve had some upper back pain for a few weeks now and I’ve been trying to ignore it.  I didn’t really notice it most of the time, until I tried to change lanes on the freeway (during the day) or I wanted to see what time it was on the clock located behind my head (in the middle of the night) and then a sharp pain would radiate down my neck and along the right edge of my spine. 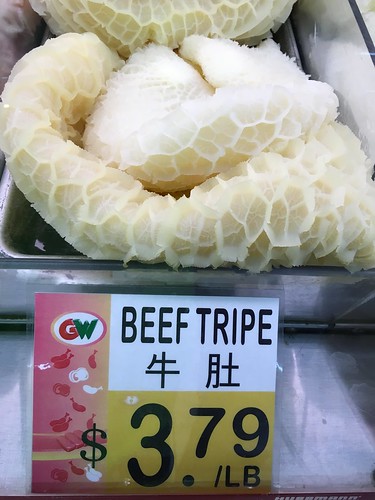 I went to see George, the acupuncturist, who in the span of ten minutes quickly twisted my back into at least six different configurations and levered his bodyweight against my spine.  It was incredibly painful.  He just kept repeating, don’t be scared, don’t be scared.  I was scared.   But today I feel much better.

I’m trying not to be scared, but sometimes I just am. 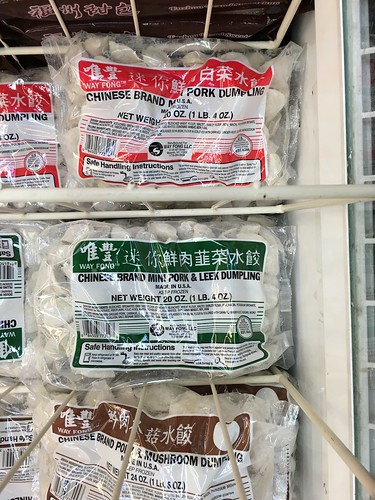 We used to have a smaller neighborhood Chinese grocery market until the Great Wall mega-supermarket moved a couple blocks away from it.  I did the not-so-Chinese thing and kept shopping at the old market even though I knew it was being sucked dry by the new-shiny market.  My excuse was that the small store still had my favorite frozen dumplings and the big store didn’t carry my favorite brand, I had looked.  The small store is gone now. And I had been mistaken, the big store does carry the good dumpling brand, I guess I didn’t look hard enough before. 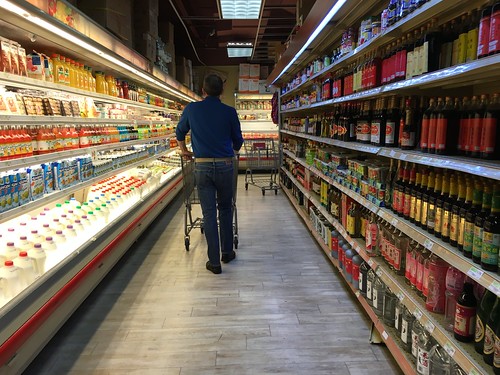 6 thoughts on “All things Chinese”