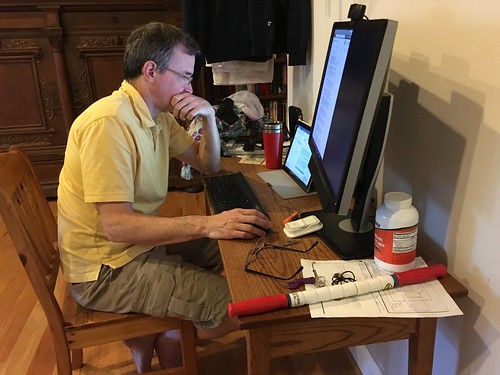 Jeremy worked from home today as he was scheduled to work the fair from noon until 10 pm.  Just as well as the Metro is pretty much shut down from the Twinbrook station to Shady Grove so it’s just a mess getting back and forth downtown during rush hour.

The boys in uniform standing in front of pigs. 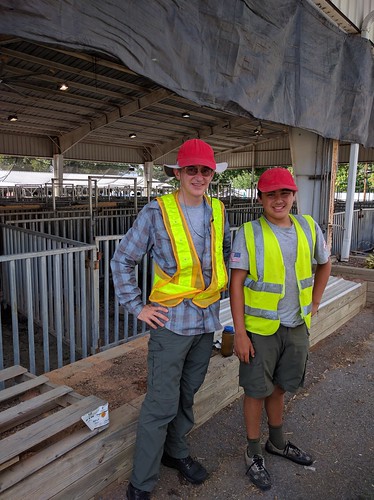 Someone told me fair attendance is the lowest its been in 25 years.  Combination of the heat and the thunderstorms.  Here’s the evening one rolling in.  Both Jeremy and Vince got soaked all the way to their underwear.  At least they got to come home early. 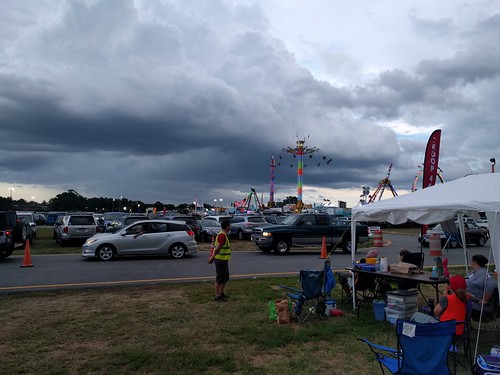 Edda and I went to Five Guys.  Oof.  I ate too much.  At least I skipped the planned ice cream after. 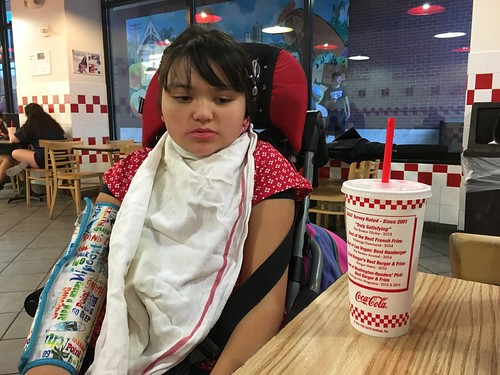