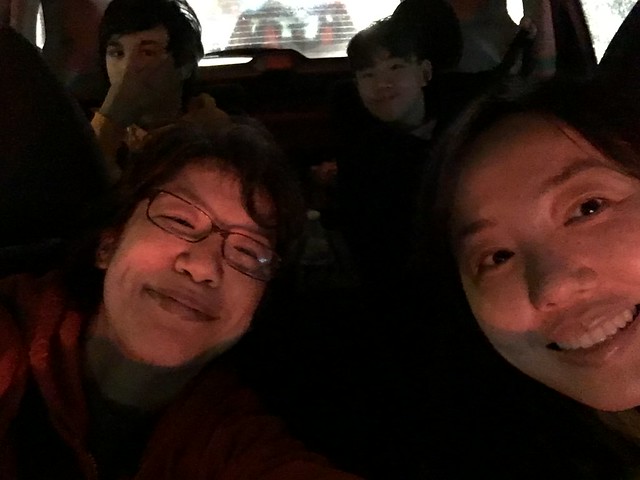 Four hours after I got home from Charlottesville, VA – I turned around and went right back.  This time I went with Vince, Soojung and Ben to a Twenty One Pilots concert.  Soojung originally bought two tickets, one for her and one for Ben for his surprise birthday present as he was a really big fan and they couldn’t find any friends to tag along.  She mentioned this to me a little bit before Christmas and I said – you should have told me!  Vince loves Twenty One Pilots, he would have gone with Ben!  And (though we were a bit nervous and told them never to leave each other, even to pee, because this was the first huge public event either of us has sent them to without direct adult supervision) so we sent the boys into the arena on their own and Soojung and I had a very nice, quiet dinner in downtown Charlottesville.  Everyone was *very* happy with this arrangement.

We did all the classic concert things – standstill traffic a mile from the arena.  We ended up dropping them off 1/3 of a mile from the venue.  I had to teach them about opening acts and encores.  I hopelessly gave them many foam earplugs and encouraged their use – and if they weren’t going to use them, to please give them to any grownups who seemed to want them. 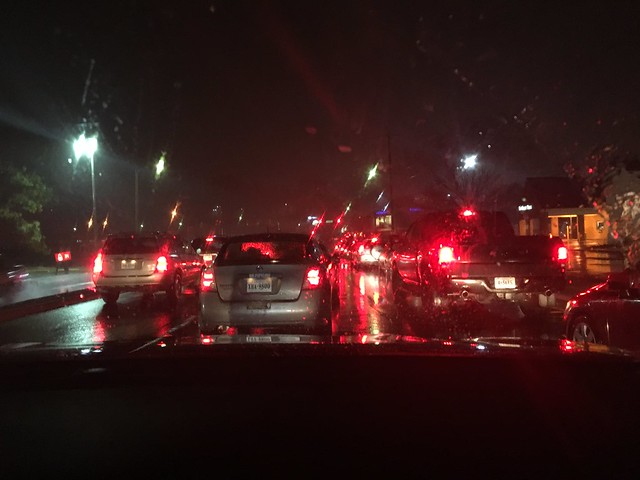 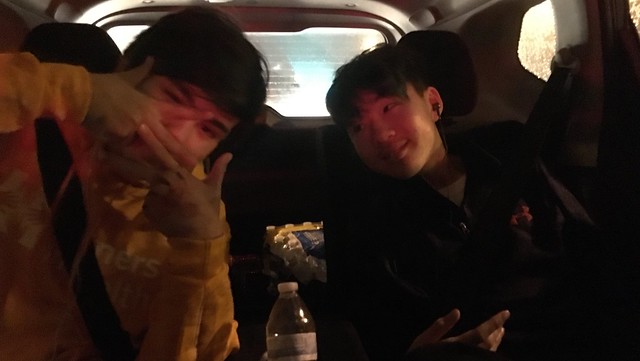 Soojung and I laughed and laughed at the boys singing and talking seriously about music genres.

Vince has a lot of photos from the event – he said it was “super fun” – this is the only photo he texted to me. 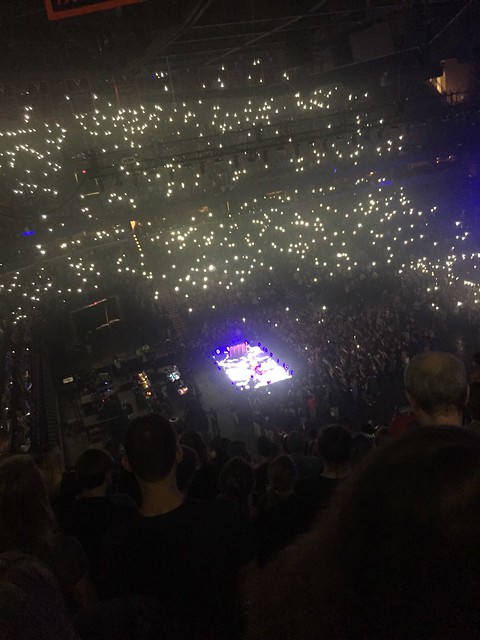 One thought on “Charlottesville again, Twenty One Pilots, singing.”