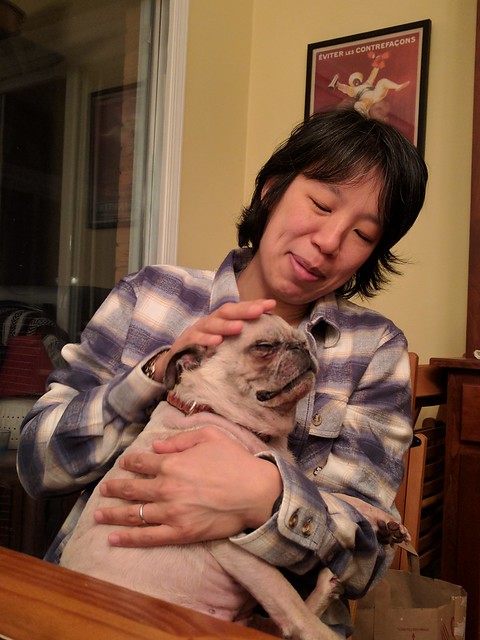 Jeremy took some photos of me and a pug (Margaret) at last night’s family dinner.  I want nothing more in life (uh, I guess in death rather) to be reincarnated as a suburban dog.  I’d get to nap a lot, I’d get to eat a lot and people will love me for ME.  Even if I become deaf, hairless, bark at unseeable things incessantly and fart a lot.

I’m slowly coming to the realization that I think I’m going to miss the Women’s March on the 21st.  I think it might be a big deal but we are suppose to be away on a big weekend get-away, just us grown-ups.  These weekend get-aways are not easily planned, I made child care arrangements way before the election completely forgetting about inauguration weekend, probably thinking then that it would be a NBD weekend, though if the whole thing had gone the other way, it totally would have been a Women’s March with a different tone.   As the Women’s March edges closer in the calendar, I’m hearing more & more chatter about marching in it from my various liberal media sources and then I think I should go, that I shouldn’t miss it.  Blah.

Edda’s feet make me sad everyday.  I think this one, the right one, is deformed past pretending it’s not deformed or that it’ll get better or that it won’t get worse.  Flared out like a comma from the ankle. Poor thing.  Sometimes I’m overcome by panic that the foot will become deformed so much that she won’t be able to walk anymore.  Then I have to consciously release that panic before it possesses me with an unrelenting grip.  I made these beautiful feet (and spine) in my belly and now I’m powerless to watch it all fall apart in front of me.  Ah, Edda!  I’m trying.  I’m trying. 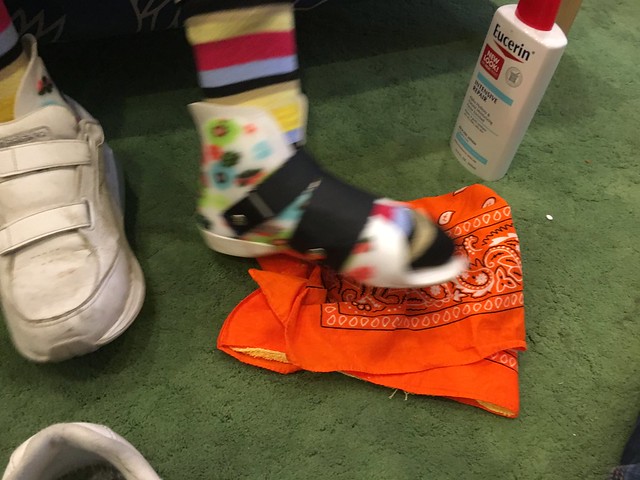 My mom gave me this sweater for Christmas and I tried it on today.  I think I need to find an ice rink and learn to do a triple Salchow. 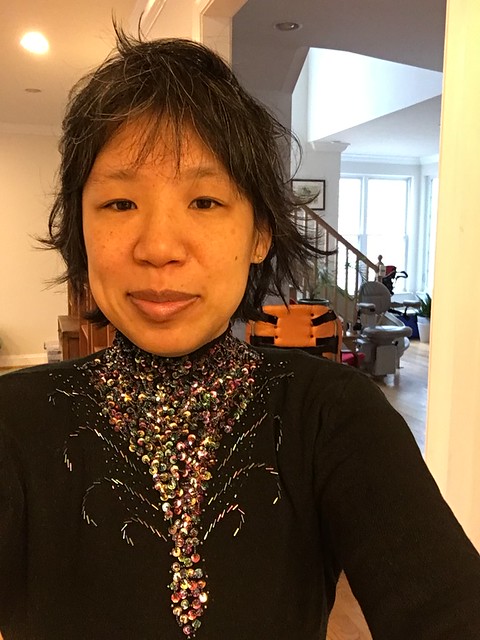 Megan came by to visit in the afternoon.  She’s home for a bit from travels abroad.  She used to work closely with Jeremy, but now she does other things. 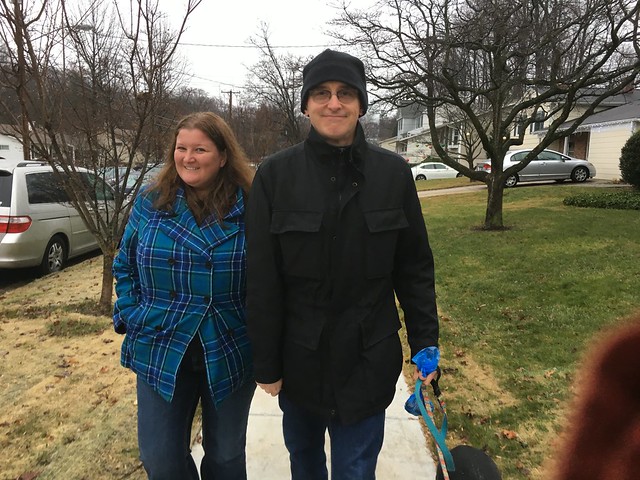