Poor Maxi, she couldn’t come on vacation with us.  She tried.  We really had to yank her out of the minivan.  Vince is now halfway through his summer camp in Guilin.  We had booked a flight out of JFK for him last Friday mainly because it was a way for him to get a direct flight to Guangzhou (where the camp started) instead of flying out of DC and switching planes again at JFK or Seoul or Tokyo.  Since we had to road trip to NYC, we decided to make a family vacation out of the whole thing.  We left Thursday mid-morning to go to Alan’s house in Long Island.

First stop: Burger King.  A surprising number of people had decided to wear the crowns at this rest stop.

The Long Island traffic was predictably slow so we didn’t make it to Alan’s house until 5pm.  The two Vs quickly picked up where they left off a few years ago playing this balancing game, though this time it didn’t seem to balance as well.

A quick swim at the beach after dinner.

After spending the night at Alan’s, we left Port Jeff early to get to the airport in case traffic slowed us down.

They didn’t let us go back with Vince, so he managed the all of security and check in and boarding.  For a moment he was all excited because he thought they had upgraded him to first class.  We were all excited for him!  But it turned out he was just in economy (+);  instead of 9 across, his section was 8 across.

Edda enjoyed her time at the airport.  She likes climate controlled places with lots of flat open areas. 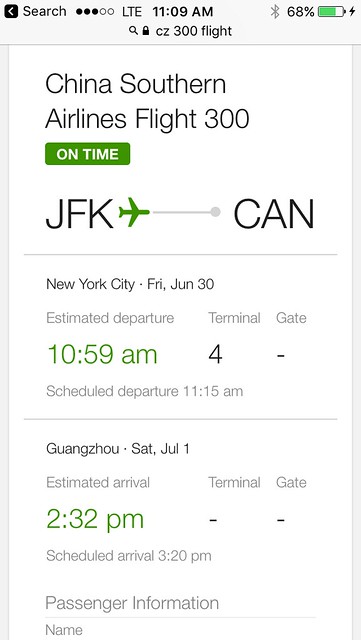