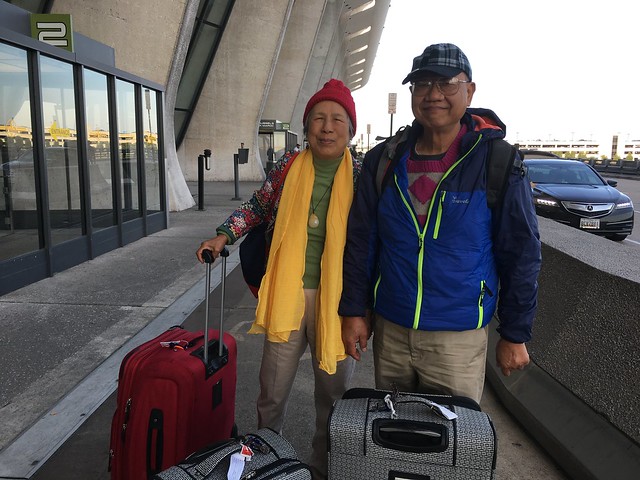 Dropped off my parents at Dulles on Friday am for their Peru adventure.

Meanwhile, at the same time, the other car was making its way to National where Jeremy caught a flight to Boston to give a talk at MIT.  He’d been stressing about it for a long time, I’m glad it’s over.  I think he’s glad it’s over. 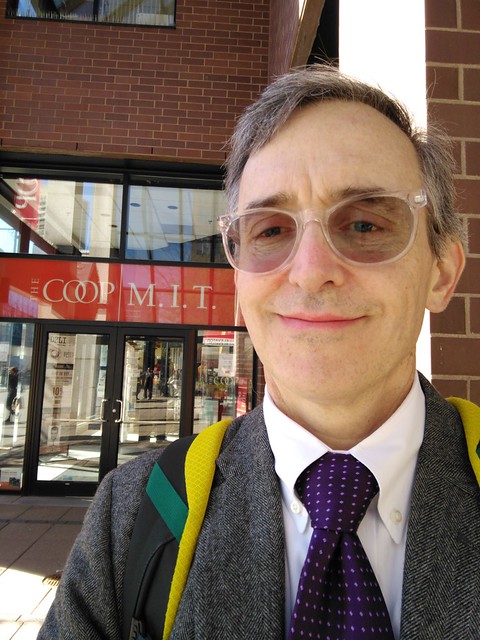 He wanted to buy me a souvenir from the COOP.  This fuzzy sweatshirt?  (I already have a sweatshirt I barely wear). 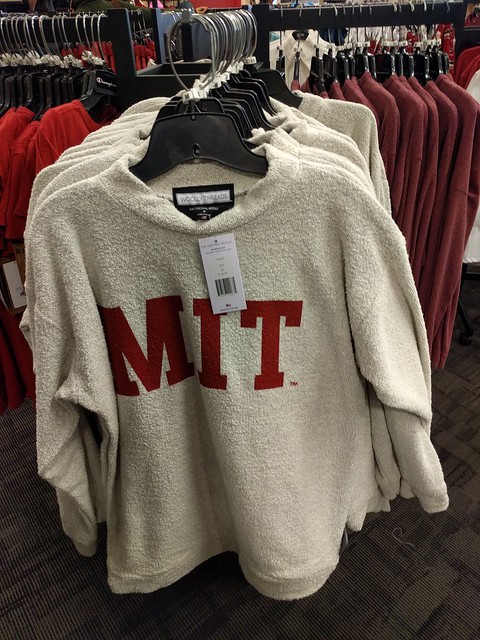 He got me a notebook instead.  My old one is almost, almost done now, so it’s good timing. 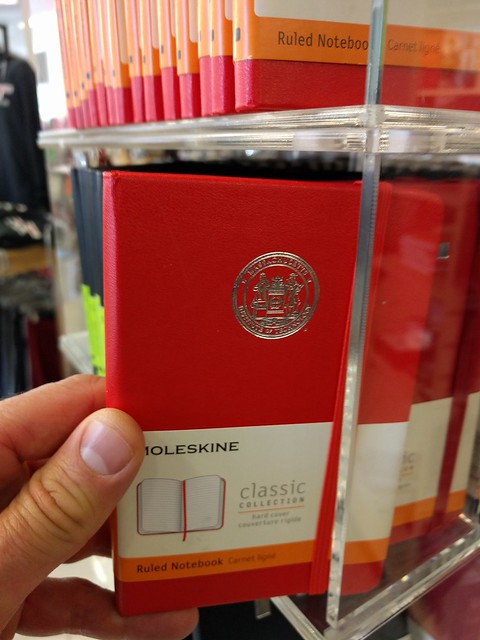 I spent the day transporting my angry birds catapult to Virginia to beta test it.  The birthday party is next week and I didn’t want the actual birthday party to be the first time I had set it up outside my garage.  I had to take it apart to make it fit in the van and I was worried that it wouldn’t work as well when I put it back together.  It was a gorgeous day for beta testing.  And I had some age-appropriate testers.  I think I’m going to have to man the catapult and help the kids pull it back, it does take some oomph to get it going. 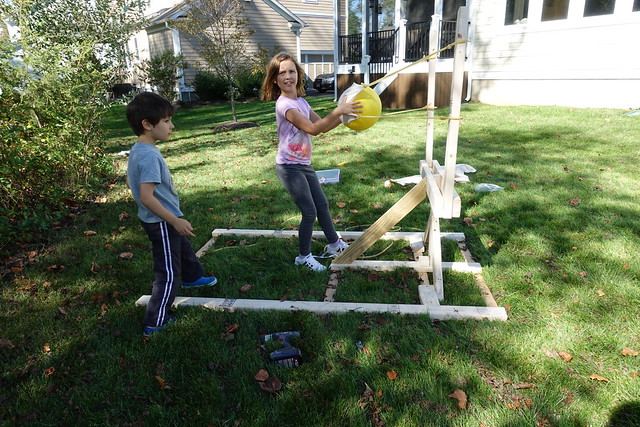 Our wall of boxes: 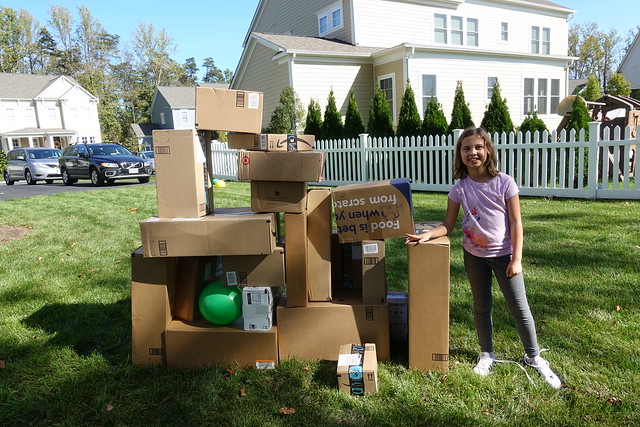 One thought on “Peru, MIT, catapult in action.”