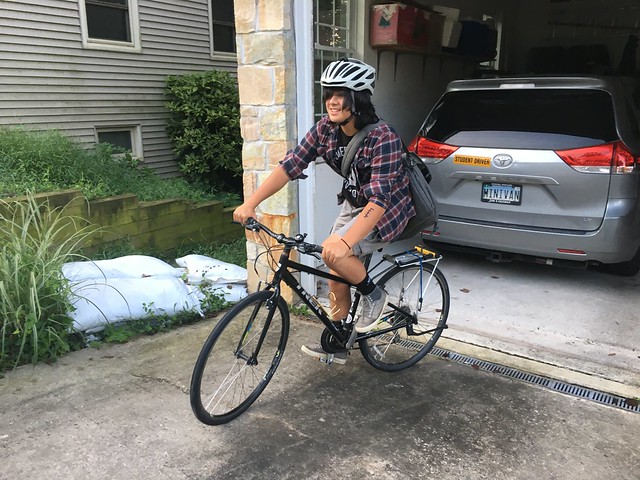 I might have gone a little too far in the letting go of paying attention to Vince & Edda’s schooling because I was at the hospital on Sunday thinking – oh crap!  I’ve been so busy, I’d not bought a single school supply for either child.  And I knew at the rate I was going, I wasn’t going to be able to get any shopping done (either virtually or in the real world).  And then I got home late Sunday night and Vince comes and finds me and says, hey mom!  can you log into myMCPS? All of my friends’ parents have logged in and they all know their schedules and I want to know if I’m in their classes.  I looked around the website and tried to sign up for the account and realized that they physically mailed a password to the house mid-summer and I must have thrown the notice away.  Then I apologized to Vince that I couldn’t do it, and he says – no worries, it’s actually kind of nice that you aren’t super concerned about checking up on my grades like the other parents.

Edda’s bus came on time the first day of school, but in the afternoon, the bus routed her back home and not to her aftercare.  Luckily I was home that day.  Our street is being repaved and there was a bunch of construction going on and it was incredibly hot and the bus coming home was going the wrong direction on our street so I scampered across the street to get her off the wheelchair lift and then I put her in the car and drove her to aftercare.  Which is just as well, because I forgot to tell them that Edda was in high school now and no longer on the middle school bus.

Tonight was Edda’s back to school night.  We met the special ed team that’ll be working with Edda – it’s going to be a good year!  The school is showing her age.  Edda’s middle school was a brand new school with beautiful natural light, a rock climbing wall, and wide hallways.  My old high school, on the other hand, is a little rough around the edges.  It’s had a couple renovations since I’ve gone, so it’s not entirely familiar, but I enjoy walking through the hallways. 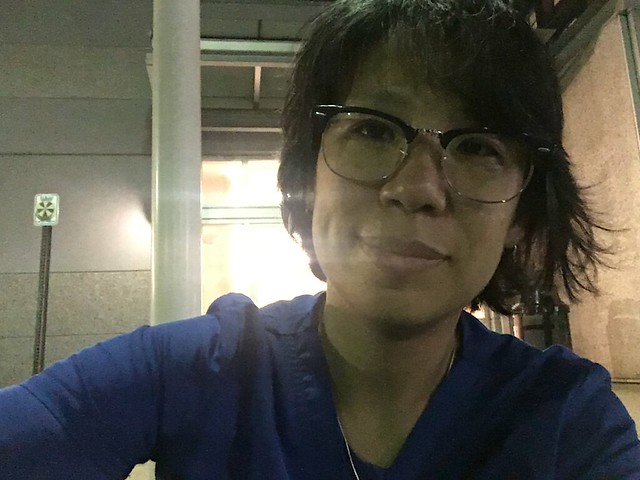 One thought on “No school supplies, bus routing, back to school night.”