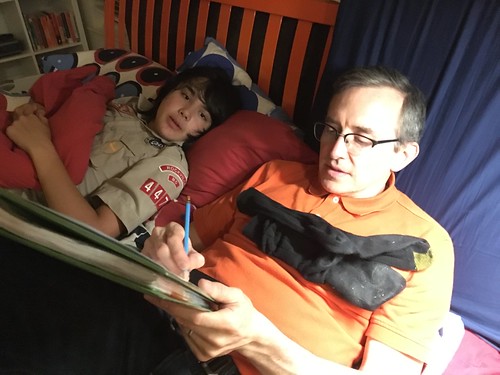 Vince is experimenting with a new “signature”. 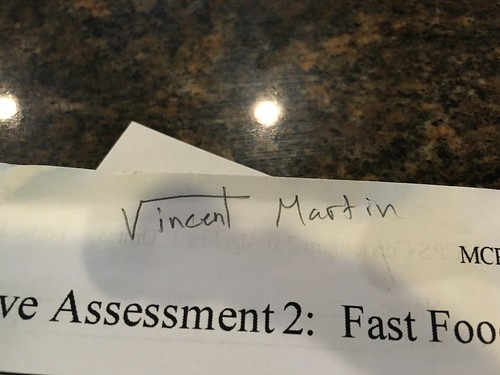 Jeremy and I snagged the last ten minutes of happy hour at World of Beer.  $4 beer, $5 eats, and $6 cocktails.  World of Beer opened last week in our neighborhood, we can walk home. 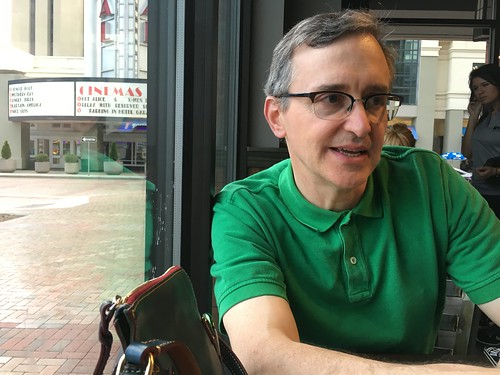 Then I brushed Ruby’s fur and created a mat of dog hair at our local park.